Solar-powered illumination is just part of the success of a recent partnership between Henkel Corporation and ID Signsystems. Henkel Corporation, a leading manufacturer of well-known beauty care brands like Dial® soap and Persil, identified a need for brand signage at their newest expansion and turned to IDS for solutions.

The work of this project is what really stands out. In order to identify, test, and produce the best and most cost-effective solutions for Henkel, IDS devised a lighting legibility study using 3D modeled prototypes. A prototype was also tested to demonstrate the solar illumination approach and materials were carefully selected.

Solar signage on the expansive Henkel campus eliminated the need for additional costs incurred for electrical installation, though some of the landmark signage was located far from a traditional electrical power source.

For more details on this project, visit: https://idsignsystems.com/capabilities/henkel-corporate-campus/ 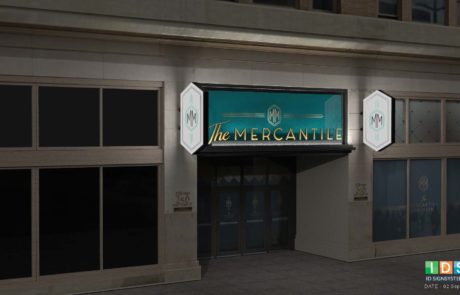 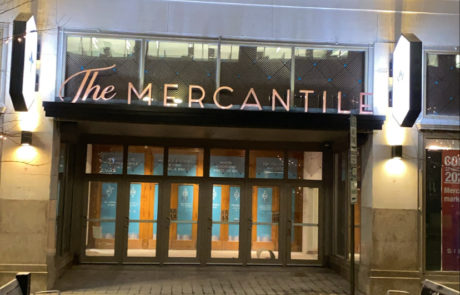 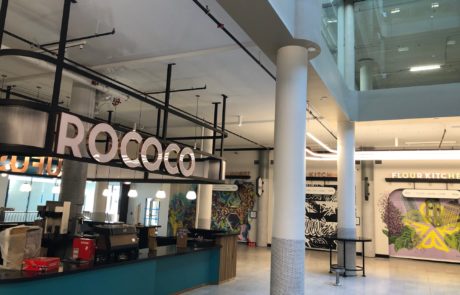 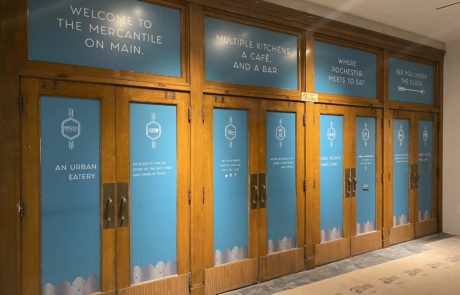 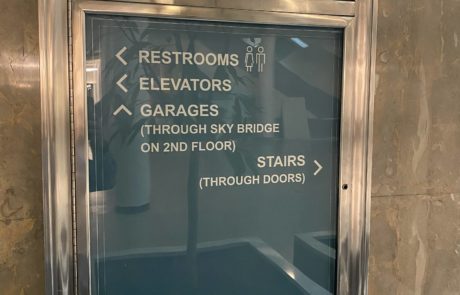 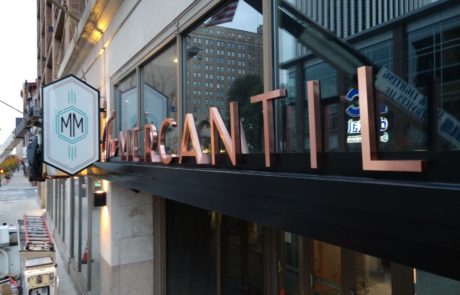